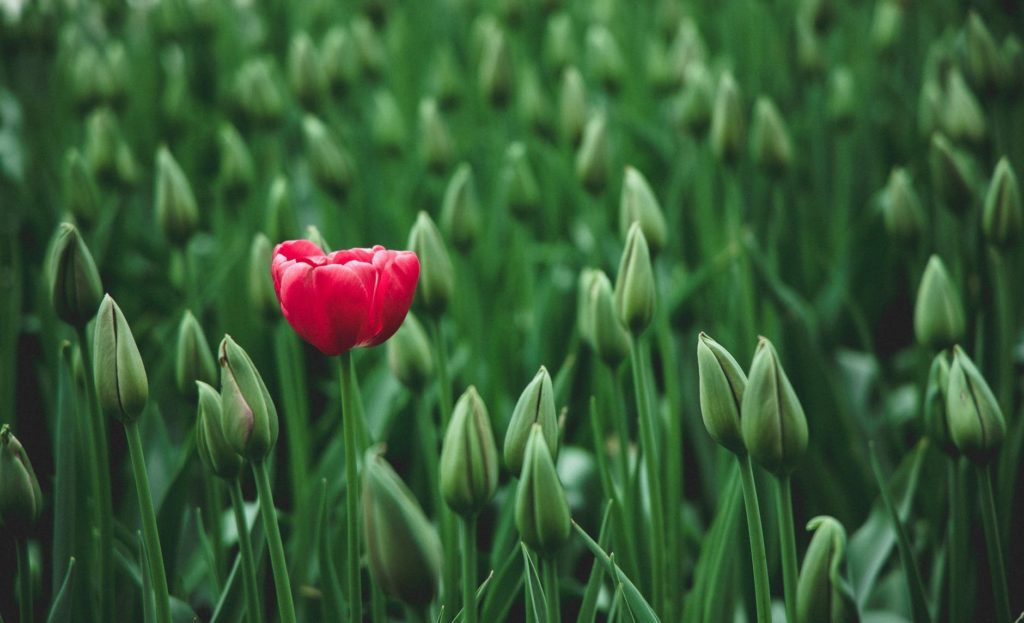 I was recently reading about Jeffrey Dahmer, an American serial killer who committed the rape, murder, and dismemberment of 17 men and boys. The depths of evil that Dahmer went to are too hideous to describe in detail here, but the man took on the very face of evil. However, after confessing to his crimes in 1991, he began reading the Bible and became a Christian. Dahmer was baptized and met weekly with a minister to study the Bible, and even questioned whether he was sinning against God by continuing to live after committing such egregious and heinous evil. In 1994, an inmate attempted to slash his throat with a razor blade, but Dahmer recovered, telling his worried mother, “It doesn’t matter, Mom. I don’t care if something happens to me.” A few months later, he left his cell for his assigned work detail with two of his fellow inmates and was found on the floor of the bathroom with major head and facial wounds, due to an inmate severely beating him with a 20-inch metal bar. He died hours later in a nearby hospital. The man responsible for ending Dahmer’s life said that Dahmer did not yell or make any noise as he was brutally attacked.

The story of Jeffrey Dahmer should cause us to reflect on just how radical the gospel message of Jesus Christ really is. The gospel tells us that our innate belief that good people go to heaven while only the really bad people go to hell is a lie. It tells us that men like Dahmer can be granted eternal life while the sweet old lady down the street who never hurt anybody can face eternal judgment. If that’s not radical, I don’t know what is.

One of the most remarkable stories in the Bible is the story of the two thieves on the cross. As Jesus hung on the cross to pay for the sins of the world, one thief mocked Him while the other saw Him for who He was – the savior of the world. But what does Jesus say to Him? “I’m sorry, it’s too late for you thief! You deserve death and eternal punishment because your sins are too great and your good works too few!” No. Jesus turns to the man and gently whispers, “Today you will be with me in paradise.” There is only one word to describe this. Grace.

The Bible is crystal clear on this: a person is only granted eternal life through the grace of God when they accept it by grace through faith in Jesus Christ alone. That’s it. There is no other way by which we can be saved. You can be as religious as the religious leaders in Jesus’ day, but without saving grace the result will be eternal judgment “for all have sinned and fall short of the glory of God” (Romans 3:23). We are all criminals who have sinned against a holy God and are on death row. We can either respond like the thief who mocked Jesus and reject His salvation offer, or, like the other thief, we can whisper “Lord, I deserve death. Remember me in your kingdom.” If Jeffrey Dahmer truly repented of his egregious sin and placed his faith and trust in Jesus, then he, like the thief on the cross, is with Him in paradise.