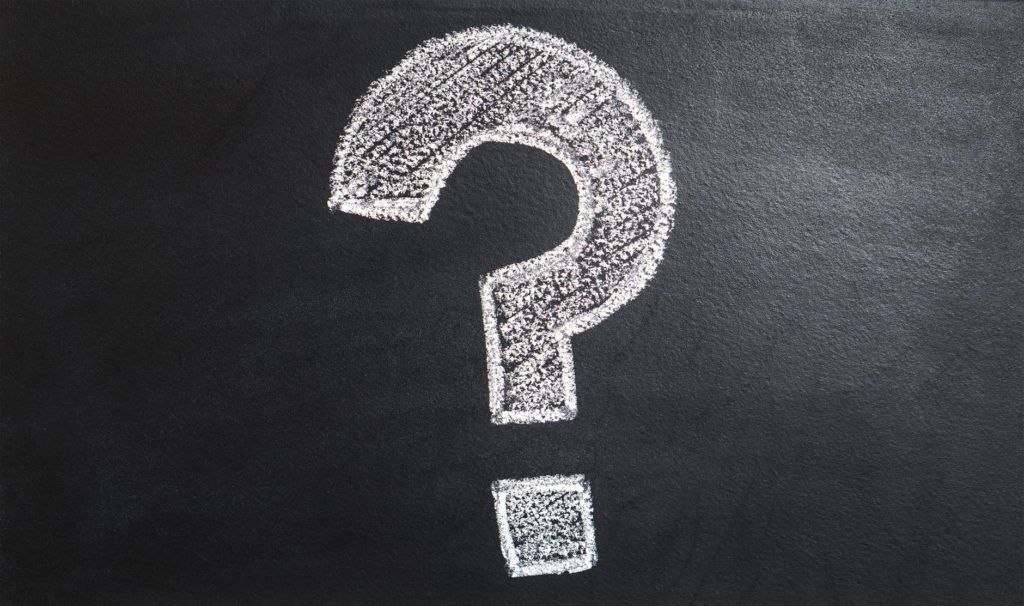 In case you missed it, we are now living in a post-Christian era. Sure, much of the vestiges of our nation’s past embracement of Christianity’s virtues are still here, for now, but the drum beat of the 60’s sexual revolution is marching on. However, as of late, our culture is feeling the awkwardness felt after no longer being able to fit into your jeans after a gorging yourself for two weeks at sea on a cruise liner. No matter what extravagant contortion we try the pants won’t fit anymore. And what isn’t fitting anymore? The ideas of the sexual revolution and those of human dignity. The sexual revolution has in one breath told us that feelings are the determiner of sexual truth, and to stifle them is wrong, heresy even if such a thing existed, while in the next told us that men really ought to not treat women as sexual objects to be ogled at. The potent stench of this level of cognitive dissonance is getting harder to mask. While the MeToo movement would make us believe we are finally turning the corner when it comes to the sexualization and objectification of women, the porn industry is booming. In 2016, one porn site (which will go un-named) saw sixty-four million unique daily visitors. Just to provide a reference point, 103 million people watched the Super Bowl last year. As the Miss America Pageant debates whether contestants should wear skimpy swimsuits, Play Boy reopens its club in Manhattan. What is exactly is going on? Bewildering moral confusion.

The Christian worldview reveals to us that it is utter lunacy to simultaneously believe that our society is growing more morally aware of the wrongness of sexualizing women, while at the same time seeing women sexualizing industries make up so much of our society. This is trying to have our cake and eat it too, which one cannot do—You can either have your cake} or eat it, those are the only choices. Christianity recognizes this, and we also recognize that humans are made in the image of God and so they must be treated with dignity and respect, always, period. Pornography and sexual abuse are both much greater perils than the thought crime of objectifying women, they deface and corrupt God’s image as they deface and corrupt His image bearers. Also, it perverts our sexuality, which was His gift to us by the way, into a hellish nightmare.

What’s the solution? The same unpopular message we Christians have been saying from the beginning—Repentance, forgiveness, grace, and restoration, which comes by grace through faith in Christ alone. The gospel is the antidote for our nation’s moral confusion. To embrace it brings sanity, life, peace and joy; to reject brings confusion, disaster, chaos, suffering, and disorder, for there is only one name under heaven by which we can be saved.