A declaration of dependence 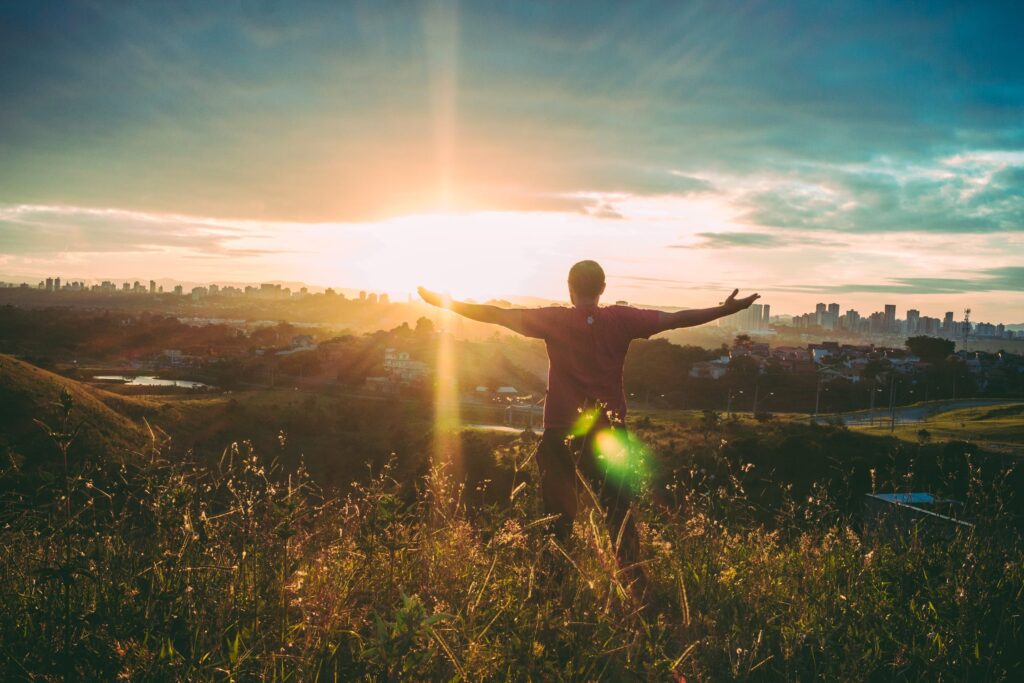 In 2013, a man named Derrick Mosley entered a store with a knife intending to rob it. However, he ran into a problem. The manager was armed with a gun, which he evidently didn’t suspect even though it was a gun store—pretty foolish, right? In West Palm Beach Florida, a man was arrested after he listed “drug dealer” on his occupation form that he was filling out for employment, which was for the police department—pretty foolish, right? In 2019, a man was arrested after he broke into an ATM attempting to steal the money. However, he somehow didn’t realize that paper is flammable, and the blow torch he used to break into the ATM also destroyed the money he was after—pretty foolish, right? In Psalm chapter 2, we read of the human race who strives to rob the all-powerful God of the universe of His throne in order to reign in His place—very foolish, right? So foolish that God’s response, like ours at foolish criminals, is laughter. God sits in heaven and laughs, the Psalmist says.

In the past, when a king wanted to address his people, he would often send a letter that was signed and stamped with his royal seal—usually a ring dipped in wax. For the people to reject his letter was to reject Him as their king, which was seen as insurrection and faced the punishment of death. Similarly, humanity has committed insurrection by rejecting God as our King. How? In a few ways.

First, we have rejected the common law of the land. Psalm 19:1 says: “The heavens declare the glory of God, and the sky above proclaims His handiwork.” What the Psalmist is saying is that it is painfully obvious that God exists and that He is a king of glory! Adding to this, the Apostle Paul tells us in Romans chapter one that humanity knows this, but instead of bending the knee to the rightful King, they rebel and suppress the truth. The result of this, Paul says, is basically the sexual revolution, which is on full display in our culture. Humanity rejects God’s created order and insists on doing things as we see fit. But, as the Psalmist tells us, this is high-handed treason against the sovereign Lord of the universe.

The second way humanity has rejected God as King is by rejecting His royal letters. The Bible is quite literally God’s letter to us that bears His royal seal and reveals His instructions. But we have rejected His letters and sought to usurp His throne by living how we want, and not as He instructs—which bears the punishment of death. Rejecting the Bible outright is just one example of this, for to reject any part of a King’s letter is treason.

The third way humanity has rejected God as King is by rejecting His Son. In Matthew 21, Jesus gives a parable telling of a landowner who sent his servants to his vineyard to collect from the farmers who managed it. But the farmers refused and sent the servants back beaten and bloodied. After two failed attempts the landowner sent his son thinking they would surely respect him, but instead, they murdered him hoping to get the estate for themselves. After finishing the story, Jesus turns to the people and asks: “What do you think the owner will do to those farmers?”

We are the farmers who have rejected the owner’s son. Who is this Son? Christ Jesus, who was beaten, bloodied, and murdered by us. Though we were not there 2,000 years ago for this unjust murder, our hearts all naturally sing the song of insurrection against Him. “We will not have Him as our King!” is the chant of every human heart, until we bow the knee and accept Him as our King. How do we bow the knee? By making a declaration of dependence upon Him to not only be our King, but our Savior.