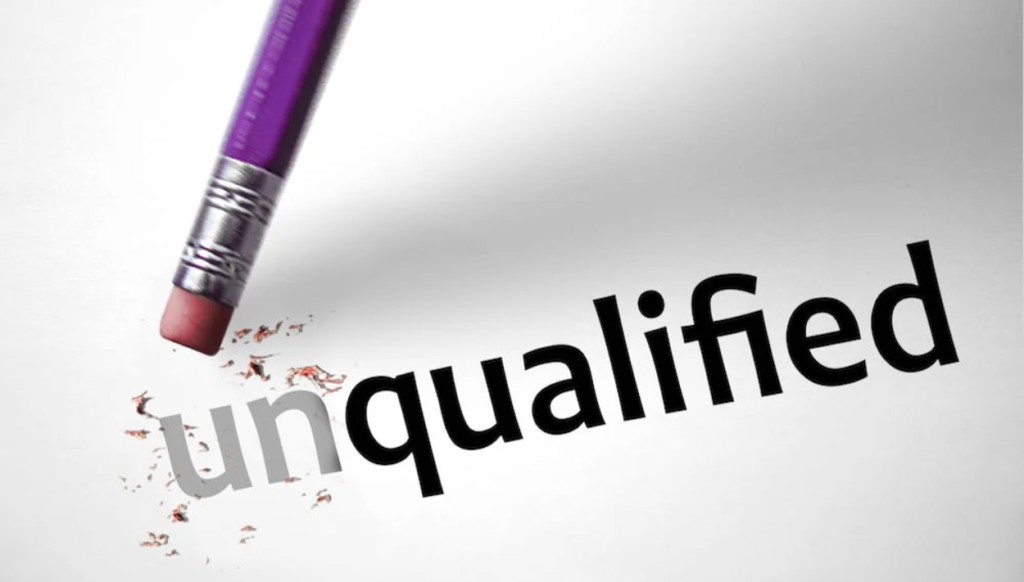 When we think of the apostles, we often think of them as being spiritual giants, or spiritual superheroes of sorts—people we could only dream of being like. However, this couldn’t be further from the truth, for when Jesus called His twelve disciples, He didn’t call extraordinary, qualified men—He called twelve very ordinary, unqualified men. Take Peter for example who was as brash as they come. When Jesus told the disciples that He would die on a cross, Peter responded, “Never Lord!” Jesus then rebuked him for doing the work of Satan. When Jesus told the disciples that they would all abandon him, Peter responded, “Never! Maybe they will, but I won’t.” Peter ended up not only abandoning Jesus but denying Him three times before the rooster crowed, just as Jesus said he would. When the crowd showed up to arrest Jesus just as Christ said would happen, Peter took out his sword and cut off the ear of the high priest’s servant—and again, Jesus rebuked him. The point is when Christ called even the apostle Peter, He called a very unqualified man, as Christ doesn’t call the qualified, He qualifies the called.

James and John, the “sons of thunder,” weren’t any different either. Instead of understanding that Jesus’ mission was to save humanity, not destroy it, they suggested that Jesus allow them to call down fire upon the Samaritans for their rude treatment of Jesus’ disciples. Simon the zealot was a part of a Jewish terrorist group that opposed the Roman occupation to the point that they burned, looted, and murdered anyone who stood in their way. The point is, when Christ called these men to lay the foundation of the church, He called very unqualified men as Christ doesn’t call the qualified, He qualifies the called.

The rest of the disciples weren’t much different. Matthew was a tax collector, who basically sold out his nation as a traitor to Rome for money—which surely would have made for some interesting interactions with Simon the zealot—which makes me wonder if Jesus made them share a tent. Andrew was weak in character unlike his brother Peter. Thaddeus and Philip continually failed to understand Jesus’s mission even after being with Him for three years. Thomas was a pessimistic doubter, and Nathaniel was prejudiced. The point is, when Christ called these men he called very unqualified men, as Christ doesn’t call the qualified, He qualifies the called.

The final unqualified disciple that Jesus called was Judas Iscariot. Judas was a thief who stole from the moneybag, selfishly complained when a woman “wasted” her money by pouring expensive perfume on Jesus’ feet, and eventually became a traitor who sold Jesus out for a measly thirty pieces of silver. The point is, when Christ called His disciples, He called unqualified men, which included Judas, who, unlike the other eleven disciples, remained unqualified until he ended his own life. But what kept Judas unqualified unlike the other eleven? The answer is faith.

Unlike the other eleven, instead of trusting in Christ as Lord and Savior, Judas followed Christ out of self-interest. When he saw Jesus’ miracles he thought, “Now here is someone who can give me all the things I want in this world.” He was essentially saying, “here is someone who can serve me.” But to approach Christ this way isn’t to approach Him by faith at all, for to approach Him by faith is to trust Him as Lord and Savior. This means we don’t seek after Christ to get what He offers; instead, we seek after Christ to get Christ. Unlike the other eleven disciples, Judas never understood this. He sought the gifts instead of the Giver; his heart loved created things instead of the Creator, which only brings misery, suffering, and death, as Judas soon found out. However, the other disciples came to understand that Christ was the ultimate gift, the Son of the living God, who laid down His life for the sins of the world. And when they understood this, they put their faith in Christ as their Lord and Savior and the unqualified became the qualified.