The Need For Rest 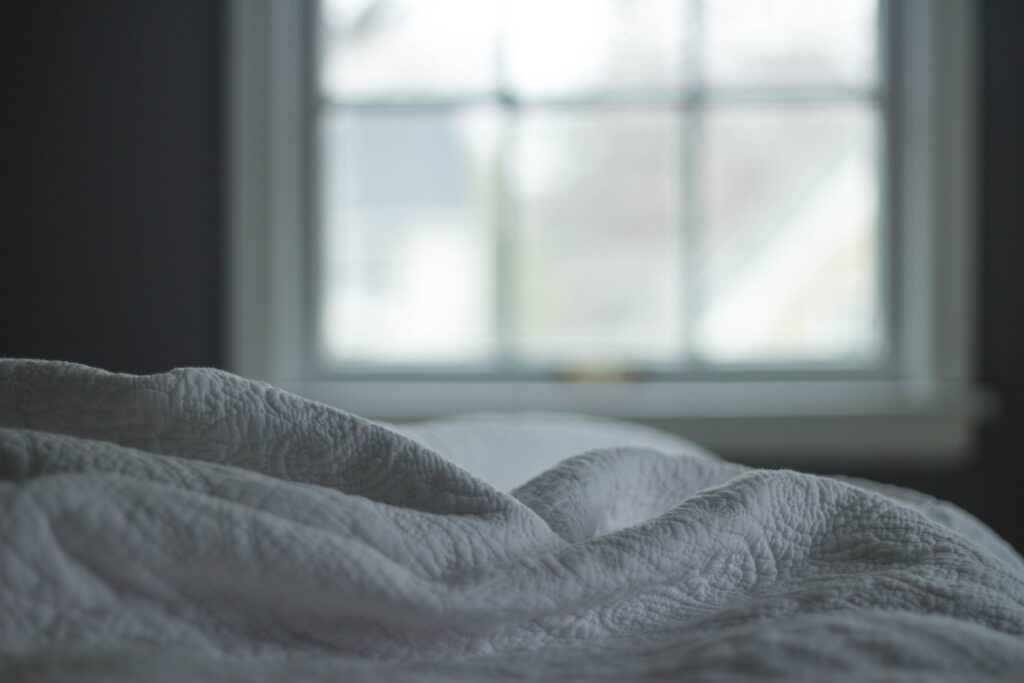 Every year Americans spend over one billion dollars treating sleep conditions, and researchers have found that the decreased productivity due to these sleep conditions results in a yearly economic hit of more than twelve billion dollars. Not only is sleeplessness expensive, but the side effects can be debilitating, including severe tiredness, anxiety, depression, and even posttraumatic stress disorder. However, as severe as those conditions are, there is an untreatable condition that is infinitely more severe, which is a condition known as fatal insomnia. What first begins with sleepless nights, gradually worsens over time, resulting in speech problems, coordination issues, hallucinations, delirium, dementia, and eventually death—and why? All because of the body’s inability to rest.

In Matthew 11, Jesus offers that cure saying: “Come to me, all who labor and are heavy laden, and I will give you rest. Take my yoke upon you, and learn from me, for I am gentle and lowly in heart, and you will find rest for your souls. For my yoke is easy, and my burden is light.” In this passage, Jesus offers us true, rejuvenating rest. How though? By offering to take our yoke of bondage in exchange for His yoke, which is the only yoke that can provide rest for our souls. By yoke, Jesus isn’t talking about the center of an egg, He’s talking about a harness that was usually attached to two animals, which enabled them to pull heavy objects, like a wagon or a plow. And when it came to the yoking of animals together, you never wanted to mix them, say with a bull and donkey, because this unequal yoking would only result in not only tiring the animals out, but in harming them as they have a different pace, stride, and strength.

When it comes to rest, we are all restless for two reasons. First, we all have sinned and fallen short of the glory of God, which results in a heavy spiritual weight that only gets heavier and heavier over time, eventually crushing us. Secondly, in our efforts to find relief from sin’s weight we inevitably yoke ourselves to someone or something in the hope that they can ease our burden—but this unequal yoking never works. Some yoke themselves to a romantic relationship hoping that that special someone will bring them peace and rest, but this only results in destroying the relationship as small issues become enormous ones that crush the relationship. Some yoke themselves to their children hoping to live out their unrealized dreams and aspirations, but this results in their children either despising them or becoming smothered and attached in an unhealthy way. Some yoke themselves to their careers hoping that it will bring them peace and rest, which it never does. The point is this yoking (what the Bible calls idolatry) won’t work and it won’t bring us rest. What is the solution then for our unrest? The only yoking that can bring rest.

In Christ, the Son of the living God, we find rest by yoking ourselves to Him, as His yoke is easy, and His burden is light. But why is it easy and light? What makes His yoke better than the rest? The answer is that He bore the weight of our yoke upon Himself on the cross. On the cross, Christ bore the full weight of our sin, and because of this, we can find rest in Him when we trust in Him to bear the weight that we could never bear. Our sin created a heavy weight that we could never lift. A weight that would eventually crush us. And yet, Christ stepped in and was voluntarily crushed by it so that we wouldn’t have to be. Consequently, only Christ can say, “Are you weary and heavy laden? Then come to Me and I will give you rest.”